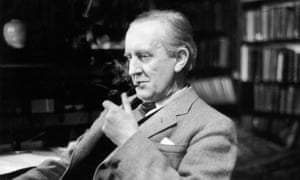 A previously unpublished collection of writings by JRR Tolkien, exploring the world of Middle-earth in essays tackling topics ranging from Elvish reincarnation to which characters had beards, is to be published next summer.

The new collection, which is authorised by the Tolkien estate, will be called The Nature of Middle-earth, and will be published in June by HarperCollins, which promised it would “transport readers back to the world of The Silmarillion, Unfinished Tales and The Lord of the Rings”. The publisher has released a host of previously unseen work by Tolkien, who died in 1973, over the last decade, including The Children of Húrin, Beren and Lúthien and The Fall of Gondolin.

The Hobbit, Tolkien’s first Middle-earth story, was published in 1937, with The Lord of the Rings following in 1954 and 1955. But HarperCollins’ deputy publishing director Chris Smith said the author continued to write about Middle-earth in the decades that followed, right up until the years before his death. 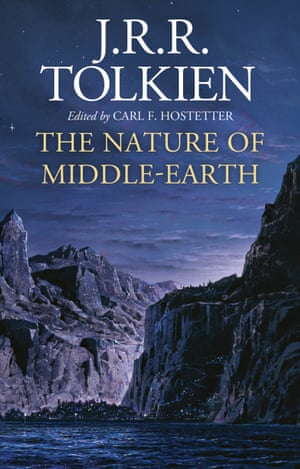 The Nature of Middle-earth by JRR Tolkien. Photograph: HarperCollins

“For him, Middle-earth was part of an entire world to be explored,” said Smith, “and the writings in The Nature of Middle-earth reveal the journeys that he took as he sought to better understand his unique creation.”

Smith said the new collection was “a veritable treasure trove offering readers a chance to peer over Professor Tolkien’s shoulder at the very moment of discovery: and on every page, Middle-earth is once again brought to extraordinary life.”

Topics include Elvish immortality and reincarnation; the nature of the Valar, the god-like spirits of Middle-earth; the lands and beasts of Númenor; the geography of the kingdom of Gondor; and even who had beards. Whether elves, hobbits and even dwarven women could grow beards has long been subject of debate among fans.

The writings will be edited by Carl F Hostetter, a Tolkien expert and head of the Elvish Linguistic Fellowship who has been a computer engineer at Nasa since 1985. Hostetter previously worked with Tolkien’s youngest son Christopher, who curated the author’s posthumous output until his death in January, aged 95.